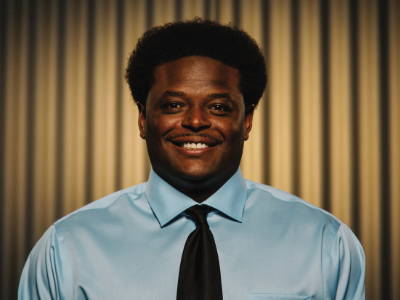 Derwin L. Gray is the founding and lead pastor of Transformation Church (TC), one of the fastest-growing churches in America. TC is a multiethnic, multi-generational, mission-shaped community with three campuses near Charlotte, NC. Derwin is the author of Limitless Life, The High-Definition Leader, and The Good Life.

The message of the gospel that Paul brought to Ephesus forever transformed its citizen's lives. Out of this city—filled with idolatry and Roman temples—rose up a new community that lived to proclaim the grace, mercy, and love of a God who had sent His Son into the world to forgive their sins. But things did not always go smoothly within this new group. Ephesus was a city of great cultural diversity, which meant that the church Paul founded was also a multiethnic group. It wasn't long before these various groups were finding it difficult to come together as one, put aside their differences, and get along. In other words, the church in Ephesus was having the same problems we face today.

In this six-session study, Pastor Derwin Gray of Transformation Church will guide you through Paul's letter to this group of diverse believers. You will see how Paul presented the revolutionary idea that Jesus came not only to forgive sins but also to create a unified family out of a people with differently-colored skins. Just like a multi-faceted diamond, the different "shapes" in the church actually help to reveal its beauty. It is actually the differences among believers that make them different for the better. 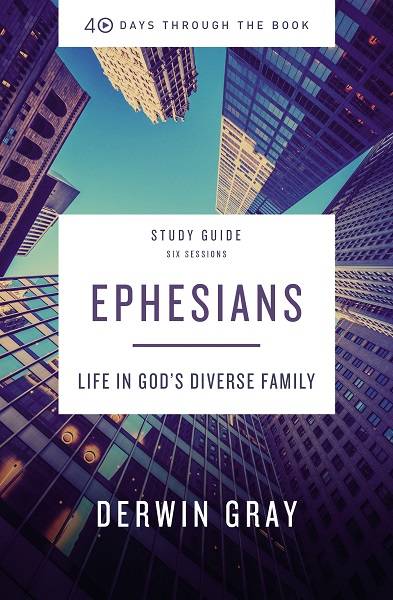 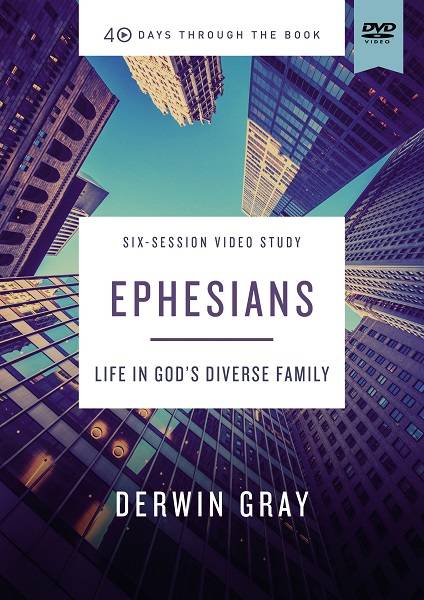 More Resources You May Enjoy